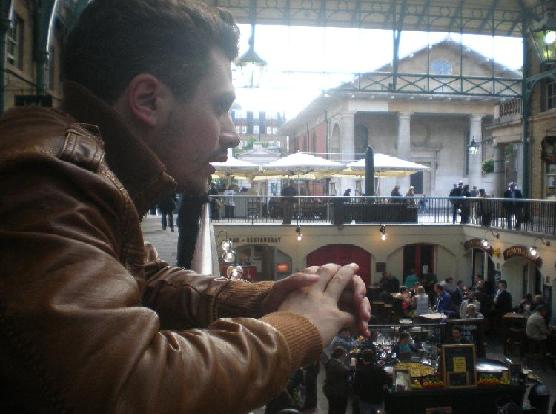 It's springtime and as it was expected IAESTE trip was a fact! It was 19 of May when we gathered in front of our office to start our small adventure. A bit later than scheduled, since we had late arrivals at the meeting point... some of the people really sleepy, some of the people in a rush, some others a bit frustrated because of the delay but the coordinators ready to welcome all the newcomers. 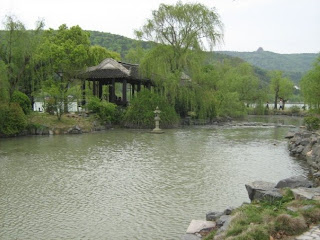 We departed at 10 o'clock heading at Hainang. First stop was in Yan Guan Ancient City a bit later than expected.. as you alla can imagine... It was slightly raining but this was not a reason for the most of us to ruin our mood. We had a good rest after a short introdution, on our way there, so we had energy to spend, explore the ancient city dressed up with traditional Chinese clothes and not only. After taking the necessary pictures and having tofu (it really stinks in an actual way) for lunch, we headed to the hotel to settle down and take a shower. A while later it was dinner time and the entire group enjoyed the luxurious hotel cuisine, and especially the ones that were not really fun of tofu, and felt kind of ''empty'' after lunch...
We  decided to take a walk to Nanbei Lake by night while we had already arranged to take a tour around the lake early in the morning too. We walked and talked, chasing our few chances to find a bar in the middle of nowhere and there it was! We felt relieved and satisfied for our blind trust to our insticts, because of an almost ruined KTV (karaoke - place which alwayw excites chinese people) that we found by the lake, ready to host us with some beers and old traditional song, sang by middle-aged in the background..  The ''overnighters'' sat outside, on the balcony, just above the lake, when the ''early sleepers'' took their way back to the hotel. The breeze felt wonderful by the lake.. After couple of beers we left the already abandoned place and we went to rest to our comfortable rooms. 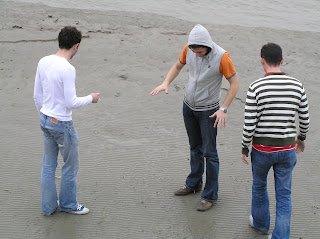 The breakfast was ready on time, served at 7 to the early birds that were ready to start their new day with the morning-tour to Nanbei Lake. They told me it was beautiful... (I was the one of the two that were sleeping) and after they came back we checked out and headed to the Tide park. The tide (a unique natural phenomenon as it was called) was not on time, so we found the chance to climb down, approach the sea and explore the properties and the attitude of the mud over there, something that was forbidden. After the tide came, we left and went to lunch. It was our last stop before our return back home. We ate, took our last group photos, thanked the locals for their hospitality, which were really excited with us, european guys, visiting them and were hugging and taking pictures with us, and departed. After 3 hours our trip was over. We were back in Shanghai. 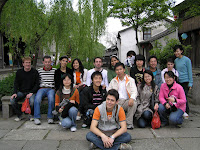 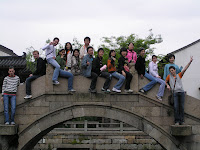 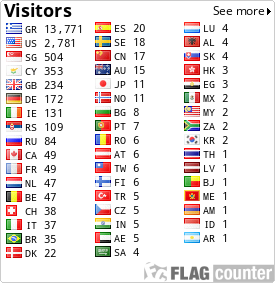